I want to thank everyone who attended the Annual Conference in Philadelphia. We had an amazing turnout with 920 attendees! I received some great feedback on the conference that will continue to help shape and improve the content of future NAGDCA annual conferences. Many individuals aided in the success of this conference. On the front lines, those included: 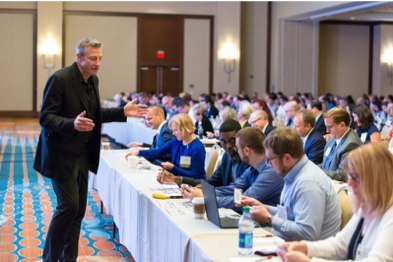 I also want to extend a special thanks to our very own education crusaders here in Missouri, Brooke Rowden and Kelsey Harris, for the stellar work on the conference invitation video as well as the conference opening video .

Innovation was at the center of our conference theme. Our keynote speakers explored this concept and described various innovations from Scott Wayne’s broader view of the “Cartography of Innovation”, to Gary DeMoss’s guidelines for messaging using the 4 P’s (Positive, Plausible, Plainspoken and Personal) to Punam Keller’s emotion-based “enhanced active choice” plan design nudge.

I am excited to serve as NAGDCA President for the year. I couldn’t do it without the support of  the other amazing board members. They have a collective passion to continue to move our plans forward.

Thank you to Keith Overly for performing the role of NAGDCA President over the past year. He excelled in this position and put in a significant amount of work from his strides in benchmarking to his major role in assuring that NAGDCA’s priorities were considered as part of recent tax reform and so much more. 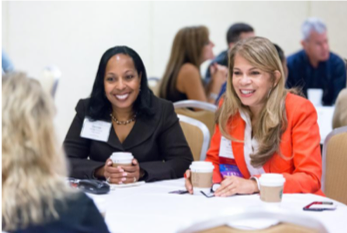 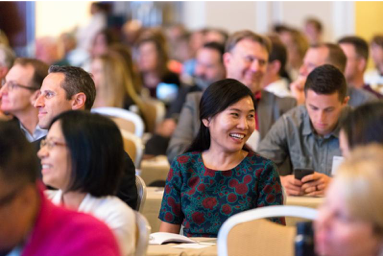 Thank you to our past president, Steven Montagna for this service on the board over the past six years. His passion and commitment to the public defined contribution space is inspiring. Thanks to Kamila Kowalke for her participation on the industry side over past two years on the NAGDCA Board. Her service and insight was so appreciated.

Welcome to our new board members, Rob Boehmer, Member-at-Large and Jake O’Shaughnessy, Industry President. Check out their bios on the NAGDCA website.

Between a new and improved NAGDCA website on the horizon to ongoing improvements in data collection and benchmarking as well as continuing to be the “Voice of Public Plan Sponsors”, we have a busy year ahead of us! Please do not hesitate to contact the board with any input as well as volunteering your services to help NAGDCA’s members produce results for plan participants. 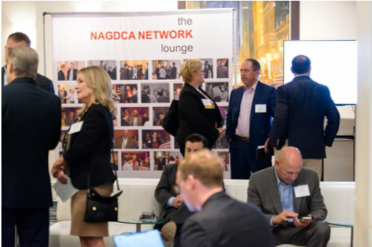 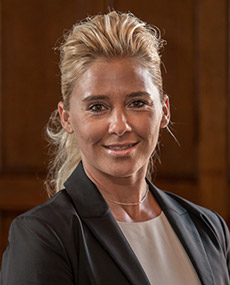 The third annual NAGDCA Benchmarking report is now available! The report is based on data submitted by 63 individual plans representing $165 billion in total plan assets and 3.1 million individual plan participants.

Plans that participated in the survey have been granted access to a suite of online tools .