The NAGDCA – Art Caple President’s Award was founded in 2019 to commemorate the lifework of past NAGDCA president, Art Caple. Mr. Caple was a visionary and voice for those who serve others through employer-sponsored retirement plans and championed retirement programs that continue today to build financial security for state and local government employees throughout their retirement.

The President’s Award is presented annually at the NAGDCA Annual Conference* to a public sector retirement plan that has championed the participant-first mentality that Mr. Caple demonstrated in his work building financial security for public employees.

The 2021 NAGDCA-Art Caple President’s Award was presented to the City of Los Angeles Deferred Compensation Plan (DCP) and its industry partner Voya.  Specifically, the award acknowledges the plan for its 2020 National Retirement Security Month (NRSM) campaign “LA’s The Place!” The City was also named as the President’s Award winner in 2020 for its 2019 NRSM campaign.

On October 1, 2020, the City of Los Angeles DCP staff, in partnership with their Third-Party Administrator (TPA), Voya, launched their annual campaign for NRSM. The City’s NRSM campaign was entitled, “LA’s The Place!” The LA’s The Place! quiz used a gamified tour of City of Los Angeles landmarks to simultaneously promote participation, increased saving, and greater awareness of DCP services and features (including blogs as well as virtual group and individual meetings). An interactive quiz was accompanied by a weekly raffle of prizes. This fun, engaging approach garnered the City’s highest ever campaign participation – more than doubling their campaign participation numbers from last year’s campaign. The campaign was published on the LA457.com website and included the interactive quiz. The interactive quiz centered around eight City landmarks.

Click here to learn more about the award-winning campaign.

The City of Los Angeles views NRSM as much more than an opportunity to run a successful engagement campaign. As with all of our engagement initiatives, it is a vehicle to help us improve participant outcomes in measurable ways. We believe very much in setting a high standard and being accountable for our results. When we’re successful, we believe any recognition we receive benefits our colleagues and peers, just as we attempt to learn from the success of others. 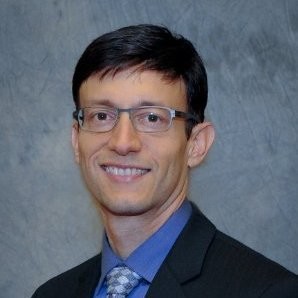 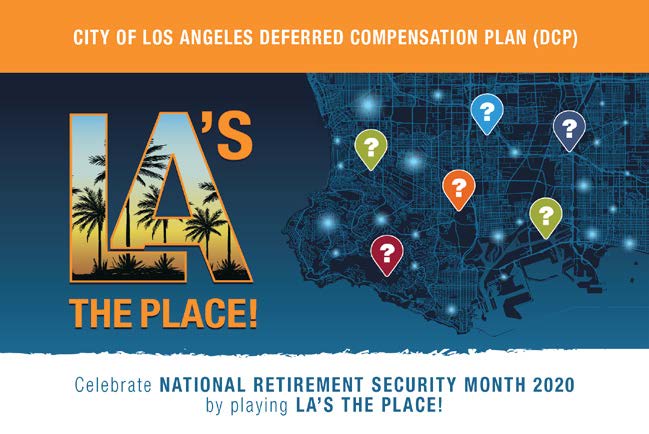